While in Aswan, expand your sightseeing to Kom Ombo and Edfu cities, which have remarkable temples. Kom Ombo Temple, which stands on a high ground overlooking the River Nile. Then onto Edfu Temple which is dedicated to god Horus and it considered the best preserved cult temple in Egypt.

Stylish Holidays tour guide will start the tour with you early morning, and head directly to Kom Ombo city, to visit the Temple of Kom Ombo which standing on high grounds overlooking the Nile.

The temple was started by Ptolemy VI (180-145 BC) at the beginning of his reign and added to by others, most notably Ptolemy XIII (47-44 BC), who built the inner and outer hypostyle halls.

Continue our drive to reach Edfu, where you will be transferred by a horse carriage to visit the majestic temple dedicated to Horus which is considered by most to be the best preserved cult temple in Egypt.

The Temple of Edfu is located on the west bank of the Nile in the city of Edfu. It is the second largest temple in Egypt after Karnak and one of the best preserved. The temple, dedicated to the falcon god Horus, was built in the Ptolemaic period between 237 and 57 BCE. The inscriptions on its walls provide important information on language, myth and religion during the Greco-Roman period in ancient Egypt.

The temple of Edfu is the largest temple dedicated to Horus and was the centre of several festivals sacred to the god.

Drive back to Aswan and end of the tour 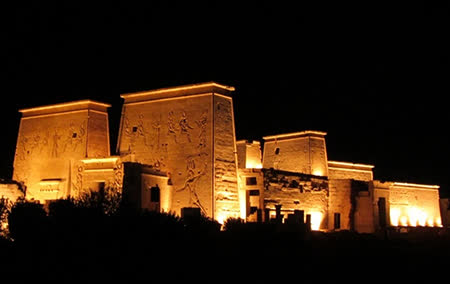 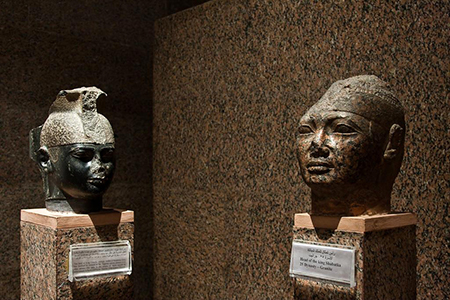 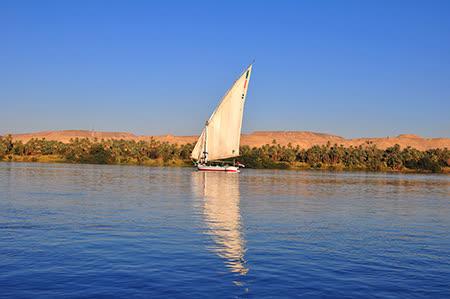 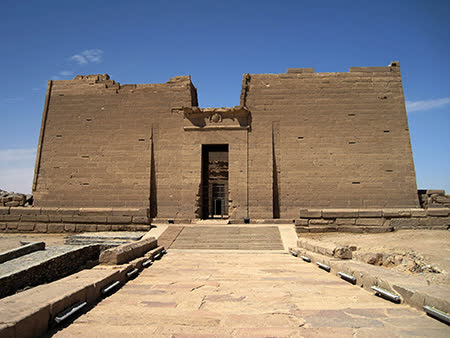 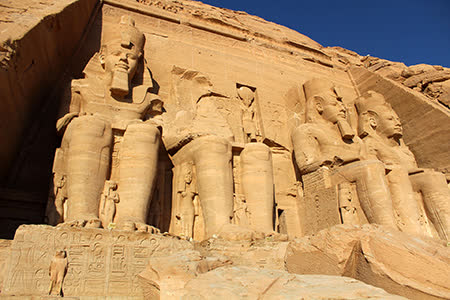 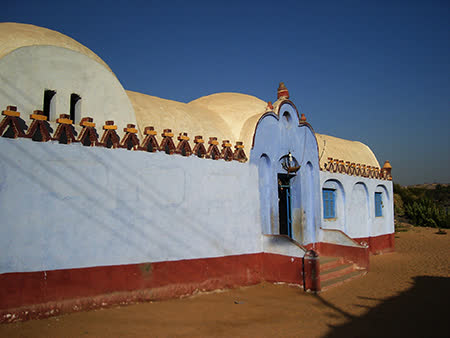 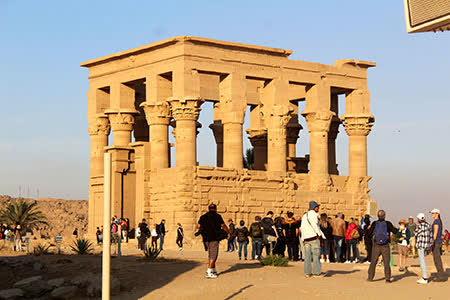 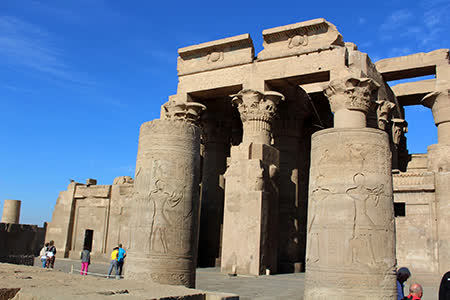